HomeBusinessBlack Owned Businesses Work to Erase the Racist Past of America’s Whitest...
BusinessFeatured 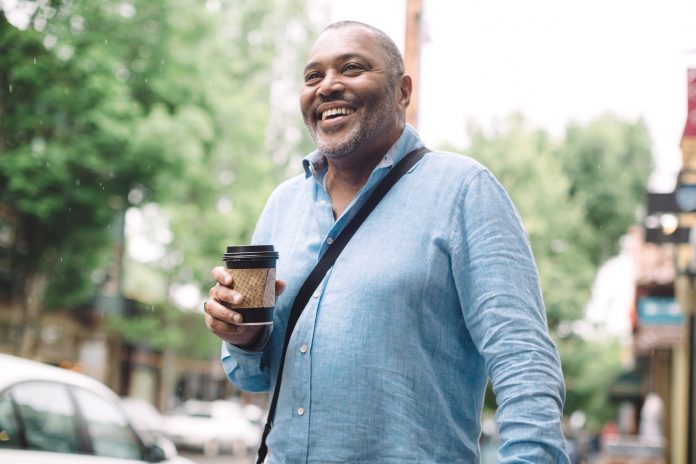 For Portland, Oregon, its progressive mode and political standing have led to understanding its racial history.  The city’s hand is being progressively forced by the boon in Black-owned businesses, including pop-ups, small businesses and restaurants.

Once dubbed “the whitest city in America,” Portland has battled with a racist past that goes back to its entrance into the union in 1859. The state of Oregon has blocked black people from living in the new state, the only one to publicly make that declaration.  Since then,  Oregon’s largest city has woked to launch urban renewal projects, which actually destroyed small black communities do so.

As recent as 2011, a city audit found that landlords and leasing agents discriminated against black and Latino renters 64 percent of the time, charging higher rents or deposits and random fees. In Portland public schools, Black students were kicked out or suspended five times more than white classmates.

But since 2020, local projects like Support Black-Owned Restaurant Week and BIPOC markets like Come Thru PDX and My People’s Market have helped increase visibility for Black brands and business owners.

The city still suffers from a lack of Black-owned-and-frequented third spaces compared to other major American cities due to Portland’s history of racist lending practices and development projects.  The city’s I-5 highway and the Legacy Emmanuel expansions displaced thousands of Black communities and businesses.  Decades later, according to VoxMedia’s EATER Magazine, “Black-owned businesses are recreating those spaces for their community to allow them to multiply; in the face of systematic persecution and restrictions, the fostering of these businesses could be considered a revolutionary act.”

EATER detailed that due to the COVID pandemic and the systemic violence against Black Americans nationwide, connecting with other Black-owned businesses has allowed some Black Portlanders a small comfort of solidarity. Two Wrongs owner David Hall moved from Los Angeles to Portland and found his new city challenging. When he opened Southeast Sandy neighborhood sports bar Jackie’s in the summer of 2021; Hall knew he wanted to work with other Black-owned businesses, especially when sourcing ingredients for the food and drink menus. At Jackie’s, Drink Mamey juices serve as the foundation for mimosas, and diners can order Deadstock’s coffee and Lebronald Palmers with their eggs Benedict or shrimp and grits.

Ian Williams, the owner of Deadstock Coffee and the new Concourse Coffee in Northeast Portland, told EATER he feels the last two-plus years put him in a position to experiment, trying things as a pandemic pivot. He collaborated with other coffee shops and businesses, provided coffee for pop-ups and outdoor events, and is taking on wholesale clients. “COVID made you more intentional with the thing that you’re doing,” Williams says. “But also with COVID, you can throw things at the wall and see what happens.”

The emergence of Black-owned businesses in the city goes beyond stocking shelves with products from Black-owned companies. Some have focused on hiring Black people to work in their spaces as servers, baristas, and cashiers. By hiring more Black people for front-of-house positions, these business owners consequently create safe spaces for their employees and their Black clientele.

“The interactions are different when you walk up to a place and see someone that looks like you, and you kind of disarm a little bit,” Hall told EATER. “Employing a diverse staff that we’ve been able to attract with the culture here lends to a space that feels like home.”