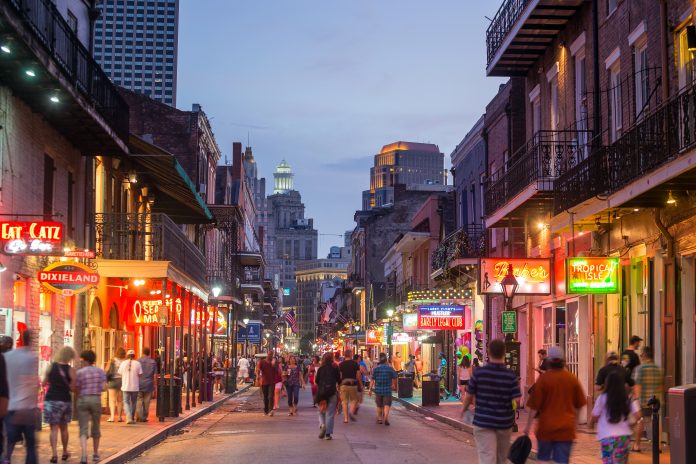 Highlighting the success of a program developed to help struggling Black-owned restaurants, a new milestone has been hit by the organizations and companies making up The Black Restaurant Accelerator (BRA), as the 100th restaurant has received a grant.

The program has proven to be a lifeline for black restaurant owners across the country who have continued to experience the impact of the pandemic.  One example of the progress grant recipients have made with the support is  Vaucresson Sausage Co. of New Orleans. This third-generation restaurant opened in 1899 and is located in the city’s historic 7th Ward. The company will launch Vaucresson Creole Café & Deli, breathing new life into New Orleans’ Creole restaurant tradition. Fellow Louisiana establishments, including Addis Nola, Beaucoup Eats, Ray’s on The Avenue and Taste & See Personal Chef Services, have also benefitted from the grants, which nationwide have now reached the century mark of restauranteurs helped by BRA.

The program thus far has provided $1.6 million in finance, and contract opportunities, created 14 new business ventures and saved an additional 60 positions, according to the organization.

“We knew that the pandemic had devastated the small business sector at large, but disproportionately affected the Black small business sector,” National Urban League President and CEO Marc Morial said. “The energy behind this initiative was to help those who either closed temporarily reopen or those who had stayed open but had great difficulty to build and revive themselves.”

The program was initially instituted to provide emergency relief to those businesses crippled by COVID.  The U.S. Committee on Small Business reported that between February and April 2020, the Black business ownership rate dropped by 41%, more than any other racial group.

PepsiCo has joined with the Urban League using its 11 entrepreneurship centers across the United States to operate the BRA accelerator program.