Lewis & Munday, one of the oldest and largest African-American-owned law firms in the country, seeks to award $25,000.00 in academic scholarships for the 2023-2024 school year and continue awarding scholarships thereafter.

Lewis & Munday, PC, announced today its plan to launch the Lewis & Munday Foundation, an initiative designed to increase the number of Black high school students from Detroit who enroll in and graduate from law school. Lewis & Munday, one of the oldest and largest African-American-owned law firms in the country, plans to award two $25,000.00 in academic scholarships for the 2023-2024 school year and continue awarding scholarships thereafter.

Entitled ‘The David B. Lewis Scholarship,‘ after founder David Baker Lewis, will be awarded to a college or law student with Detroit connections as a city resident and/or a student enrolled at a college or law school located in Detroit. The Reuben A. Munday Scholarship will be awarded to a high school senior who resides in Detroit and/or attends a Detroit high school and has been accepted to college.

To celebrate the launch of the Lewis & Munday Foundation and honor the firm’s 50 year anniversary, an event is scheduled on Saturday, November 12th from 6 – 10 PM at the Waterview Loft, 130 Atwater St., Detroit.

“When you look at the Detroit skyline, the impact of 50 years of work at Lewis & Munday is unmistakable, including support for many of the city’s major building projects since the 1970’s.”

Lewis & Munday was founded by David Baker Lewis, Richard T. White and the Hon. Eric Lee Clay. Together, they built a firm rooted in activism that fifty years later has changed the face of the mainstream practice of law. In addition to a lasting impact on the City of Detroit, Lewis & Munday has expanded nationally, including serving as the legal counsel to secure major real estate development projects in Washington D.C., New York and Connecticut. Under its current leadership, the firm continues to attract the best talent from around the country. 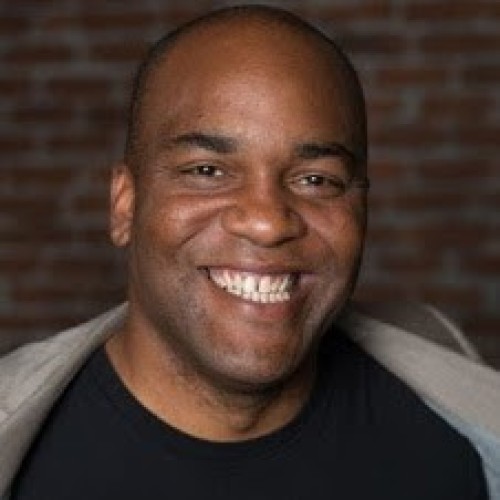 We Check Up on That Detroit App: Plain Sight