HomeCannabisHow Many Non-Profits Does it Take for a City to Bring Equity...
Cannabis

How Many Non-Profits Does it Take for a City to Bring Equity to the Cannabis Industry? Grand Rapids Has Lost Count 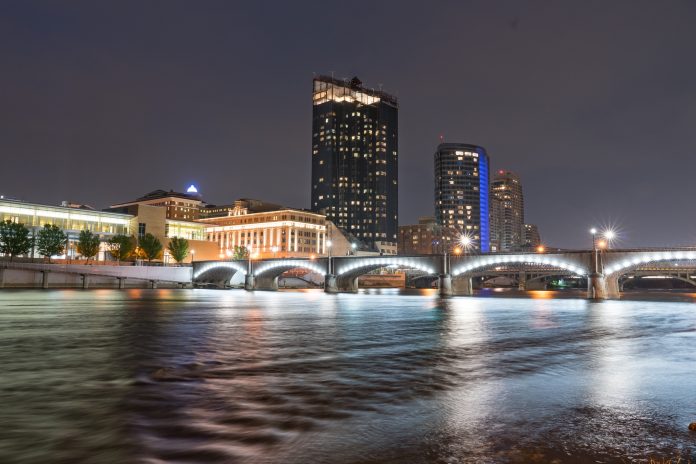 Is there such a thing as having too many nonprofits?  Or having so many they work in conflict with each other?  Grand Rapids is dealing with the issue now, creating confusion around cannabis operations.

Because MIVEDA was, for the most part, voluntary and didn’t have any enforcement teeth behind it, only three out of 11 cannabis dispensaries have fully complied with the social equity commitments, according to MiBiz, which also reported that similar non-compliance is expected among recreational cannabis operators.

After MIVEDA was formed in 2019, the city launched in July 2020 the Cannabis Justice Workgroup, which then recommended the city commission approve the formation of its own nonprofit to help carry out the equity goals not adhered to through MIVEDA.  The goal was to provide equity in the cannabis industry following a history of the legal system disproportionately penalizing people of color, the majority Black.

The Cannabis Justice Workgroup made up of city officials from planning, legal, equity, oversight and accountability, and economic development departments has provided some examples of how funds could be used, including business incubators, entrepreneur training, job and wealth creation strategies, economic incentives, and expungement assistance designed to increase opportunities for traditionally under-resourced communities.

However, several Grand Rapids cannabis companies are already engaged in these activities, and some local operators see the new nonprofit as potentially taking away their control of how they choose to give back to the community.

This year, the city also approved the formation of another nonprofit, called the Community Reinvestment Fund (CRF), which is still being formalized—confused yet?  So are city commissioners who haven’t even reached a consensus on how the new entity would use funding because of overly board guidelines.  Oh, and there’s no funding as yet for the CRF.

The City of Grand Rapids has even struggled with how to label the industry and just recently began transitioning into using the word cannabis in all City ordinances, policies, forms, etc.  The reason is that changing the term (which is being widely used across the nation) will help remove any historical stigma and negative connotations coming from the use of the word marijuana.

The issue was summed up by Grand Rapids Third Ward Commissioner Senita Lenear, who was quoted in MiBiz as saying during an April 26 meeting that she prefers the city to enforce existing policies without modifications.  “I believe that equity cannot be purchased,” Lenear said. “It’s reminiscent of a slave block to me, that someone with the means can place a bid and get out of doing what’s right for people who look like me. That is disheartening: It’s disheartening to see it in a policy, it’s disheartening to see it written.”