HomeCannabisIllinois Attempts to Integrate Social Equity Goals in Opening Up its Cannabis...
Cannabis 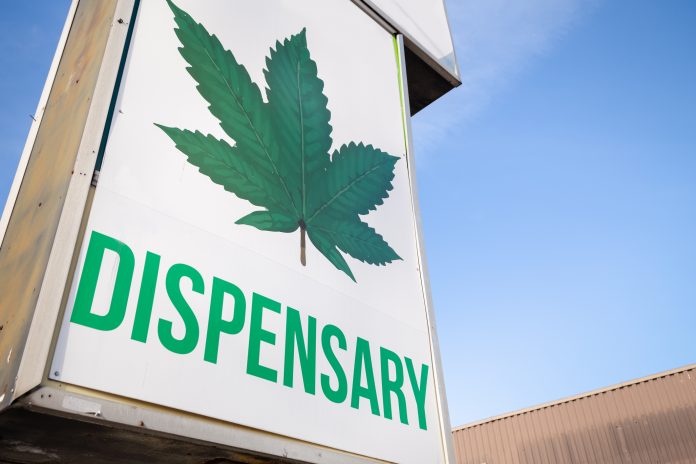 In a move designed to help diversify the State of Illinois’ cannabis industry,  marijuana regulators have issued 48 new craft grow licenses, with half awarded to majority Black or Latin-owned businesses.  All the permits given out went to social equity applicants. However, half went to majority White-owned or those part of a partnership group that didn’t disclose racial ownership and participation.

The social equity licenses went to “disproportionately impacted areas,” including those with high poverty rates, unemployment, marijuana arrests and convictions.  Although discussed as a critical element in Illinois issuing marijuana licenses, the social equity program took two and a half years to be launched.

As positive a decision as it appears, the number of licenses issued was also 12 fewer than the expected 60, which had been promoted for this round.

Although granting nearly 90 craft growers and more than 50 infuser/processor licenses since 2021, most of the awardees are still raising money.  According to the Chicago Tribune, only three growers have been issued permits to begin facility construction.

“Illinois’ cannabis industry started with businesses with owners who all looked the same, but with each new set of licenses, we come closer and closer to realizing our vision for a truly diverse industry,” Illinois Governor JB Pritzker said.