HomeCryptoJay-Z Unites with Twitter Founder Dorsey to Launch Bitcoin Academy in the...
Crypto 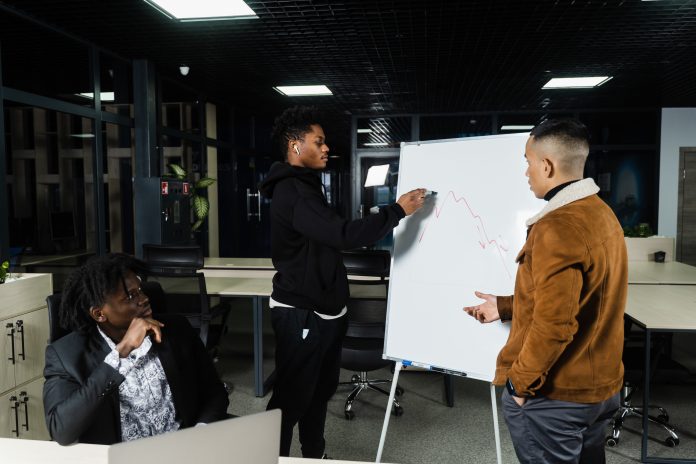 “[B]itcoin is becoming a critical tool for many in Africa and Central and South America. We believe the same potential exists within communities in the US. Our goal is to prove that making powerful tools more available to people enables them to build greater independence,” Dorsey said in the announcement. He’s not wrong. El Salvador, for instance, has adopted Bitcoin as its official currency.

Two other organizations will collaborate with Carter and Dorsey to carry out the school’s vision, Black Bitcoin Billionaire (BBB) and Crypto Blockchain Plug, founded by Lamar Wilson and Najah Roberts.

“The vision of the Shawn Carter Foundation and The Bitcoin Academy aligns with the mission we started a few years back, empowering our community with Bitcoin and securing generational wealth through long-term thinking,” said BBB co-founder Wilson on his website. “We’ll continue to arm the disenfranchised with education around Bitcoin and financial freedom. We’re excited to get started.”

Not everyone thinks the Bitcoin Academy idea is a good one for the low-income residents of the Marcy Projects.  Tonantzin Carmona, a Brookings Metro fellow who researches economic inequality and race, told TechCrunch, “It’s understandable that they seek alternative outlets for generating wealth or making payment transactions,” said Carmona. “But that doesn’t mean that the alternative is actually better, that it’s safer, or that it’s actually going to help them accomplish their goals.”

Residents of the Marcy Projects will be able to attend classes in-person or online. Still, the Bitcoin Academy says it plans to become available to other neighborhoods in the future eventually.

You can learn more about Bitcoin Academy here.

Will Black Investment in Crypto Close the Racial  Financial Divide?