HomeCannabisNew York Women Speaking Up About Getting Access to State’s Growing Cannabis...
Cannabis 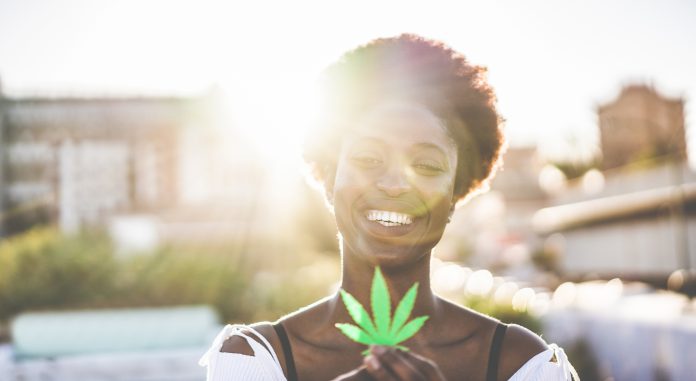 Despite continued diversity efforts, Black-owned cannabis businesses remain rare as the industry remains a problematic and expensive industry to enter, especially for growers.

In New York state’s capital of Albany, on April 10, several local organizations hosted what they referred to as “a conversation” among the few black women who have entered the cannabis industry.

According to VICE Media Group’s annual survey of cannabis usage and perceptions among their audience, only 40% of Black women think that, by 2030, anyone — regardless of their race, gender, ethnicity or social standing — will be able to produce and sell cannabis products under changed national guidelines safely.

But in Albany, a year after the New York law legalizing recreational marijuana, the African American Cultural Center, the state’s Black Expo, and about a dozen other health and cultural organizations, including New York City’s Black Women’s Political Club, hosted the “conversation” event to talk about the future of the budding new business opportunities.

The enthusiasm that Black women have a new opportunity to be part of the state’s growing cannabis industry came out of the meeting.

But at the session, New York District 18 Assemblywoman Taylor Darling of Nassau discussed the much bigger picture affecting African Americans in the state. “We are here to talk about black women owning and being a part of cannabis because, in the cannabis industry, we really need to be the stakeholders.  We’ve also been the ones most impacted by the war on drugs. I think it’s important to remember that there are people incarcerated for weed usage.”

Last month the N.Y. Office of Cannabis Management announced the first group of people to get licenses for marijuana dispensaries would be those who ended up with a conviction.  The state enacted the plan to practice social equity–and make amends to those who paid a significant price–both personally and socially–for past involvement with marijuana.