HomeBusinessPharrell Williams is Giving Away Money to Entrepreneurs for a Second Straight...
Business 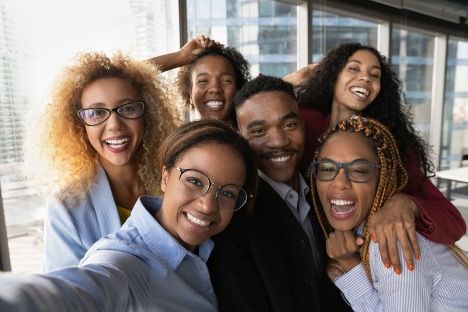 Pharrell Williams is still “Happy” to continue helping Black entrepreneurs. His organization, Black Ambition, for the second year is giving way up to a million dollars to entrepreneurial ventures in products, services, media entertainment, healthcare, tech and Web 3.0.

The global superstar known for his music and songwriting credits is helping fund Black and Latino leaders and communities through his organization.

In addition to the traditional business funding, Black Ambition is giving students an opportunity for mentorship and founder-friendly investment terms.

“When you realize how lucky you are to be in the constellation of the universe and when you learn how it really works, you stop buying vehicles and you create vehicles to drive you. That’s what Black Ambition is; it’s a vehicle for impact. At Black Ambition, we find you and then we fund you,” Williams said.

Last year, Williams’ organization funded over 250 entrepreneurs with $3.2 million.  According to Black Ambition, those people earned over $40 million after receiving their prize. Some of the winners have also gone into business accelerator programs which had previously been hard to access.

In 2022, two prizes are available at Black Ambition’s upcoming competition. The first will give $100,000 toward the grand prize winner and offer seven additional teams smaller prizes.

To be eligible, team members must have:

The second, which is the Black Ambition Prize, will offer one million dollars to one founder or co-founder, and up to six teams will secure smaller prizes.

To be eligible, entrepreneurs must have:

Both prizes will require a founding team member to have a senior position such as vice president or C-level role.

If you or someone you know would be interested in applying, you can do it here.